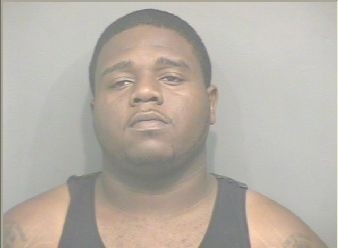 Shortly before 1:30 a.m. Saturday, Copperas Cove police and the Copperas Cove Fire Department responded to the 200 block of Gibson Street in reference to a vehicle fire.

Upon arrival at the scene, the officers found a purple 1997 Chevrolet Suburban fully engulfed in flames. After the fire was doused, a body was discovered inside the vehicle.  The victim was later identified as Roderic Sterling.

Copperas Cove police investigators are asking anyone with information about this homicide to call Copperas Cove Police or submit an anonymous tip through Copperas Cove Crime Stoppers.