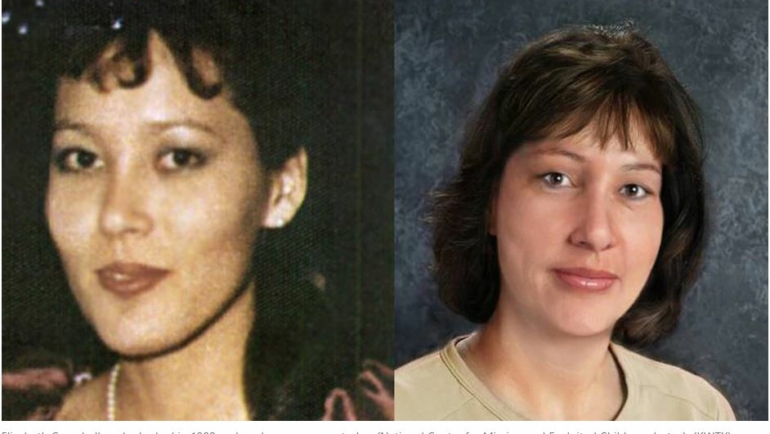 Elizabeth Ann Campbell was last seen late on the night of April 25, 1988 at a 7-Eleven store in Copperas Cove.

Her disappearance remains one of the city’s oldest cold cases.

In 1988 Campbell was living with her parents in Lampasas, attending Central Texas College, and working at a 7-Eleven store in Killeen.

She was of Korean descent, spoke some Spanish, smoked Virginia Slims and Capri cigarettes, and was known by her nickname, “Liz.”

She was 5-foot-2, weighed just 97 pounds, wore a diamond Romance Wittnauer watch and a 10-karat gold ring and her ears were double-pierced.

She had plans to transfer to Texas A&M University in the fall of 1988 to study marine biology.

On April 25, 1988, Campbell, who was then 20, attended classes at Central Texas College and then went to work at the 7-Eleven Store on Rancier Avenue in Killeen.

After work, she went to her ex-boyfriend’s house to study for a final exam, but an argument started and sometime between 9:30 p.m. and 10 p.m., she left.

At around 11 p.m. she used a pay phone at a 7-Eleven store on U.S. Highway 190 in Copperas Cove to call her brother whom she asked for a ride.

A clerk at the Copperas Cove store later said that a man driving a light green Gremlin dropped her off.

Employees said Campbell first used the store’s phone to call her ex-boyfriend for a ride, but the two argued, and she decided to call her brother instead.

She used the pay phone because the call was long-distance.

That was the last confirmed sighting.

Her parents reported her missing the next morning, but police said they couldn’t accept a missing persons’ report for 72 hours, so they started to search for her on their own.

They found the man who had dropped her off at the Copperas Cove 7-Eleven store.

He told them he had worked late and as he headed home saw her walking along the U.S. 190 service road.

He offered her a ride to Cove and dropped her off at the store, which was about 17 miles from her home.

Her purse turned up in 1992 in the evidence room of the Crockett County Sheriff’s office in Ozona.

The purse contained her Social Security Card and a credit card, but her makeup, hairbrush, and keys were missing.

The sheriff there said he believed it was turned in sometime between April 1988 and January 1989, but because no records were kept, he didn’t know who found it or under what circumstances.